Wortley grew up as a settlement where the Sheffield to Halifax road crossed the Cheshire to Rotherham route. In 1250, a Sunday market was briefly established, but this was quickly suppressed by the monks who owned the right to hold markets in Barnsley. In 1307, the village finally received a Royal Charter to hold a weekly Thursday market and an annual three-day fair at Whitsun. The market and fair both soon ceased, and an eighteenth-century attempt to revive the fair was unsuccessful.

The parish church of St. Leonard’s dates back to the medieval period, being rebuilt during the 18th century.

The village is famous for the Wortley Top Forge, which dates back to the time of the Industrial Revolution, but is most famous for the notorious highwayman Swift Nick (John Nevison, 1639 – 1684) who was born and raised there. It was really he (and not Dick Turpin) who made the infamous ride on horseback from London to York in order to establish an alibi for a robbery.

Until 1987, Wortley was home to the Earl of Wharncliffe.

A manor house at Wortley was rebuilt by Sir Richard Wortley in 1586. During the English Civil War his son Sir Francis Wortley, 1st Baronet, like his powerful ally Sir Thomas Wentworth of Wentworth Woodhouse, was a Royalist and fought for the King, allowing Wortley Hall to be used as a garrison for 150 dragoons. However, in 1644 Sir Francis was captured and imprisoned in the Tower of London and on his release in 1649 obliged to pay a heavy fine to recover his property. Wortley then eventually descended to an illegitimate daughter who married Sidney Montagu, second son of Edward Montagu, 1st Earl of Sandwich, c.1670.

The Hall was significantly remodelled by Giacomo Leoni in 1742–46 and the East Wing added in 1757–61 for Sir Edward Wortley Montagu, MP and Ambassador to the Ottoman Empire who died in 1761. He left it to his daughter Mary, who had married Prime Minister John Stuart, 3rd Earl of Bute. From her it passed in 1794 to their son, Colonel James Archibald Stuart (1747–1818), who added the surname Wortley to his own (and later also added Mackenzie). He left it to his son Colonel James Archibald (1776–1845) who was MP for Yorkshire from 1818 to 1826, when he was created Baron Wharncliffe.

Edward Montagu-Stuart-Wortley-Mackenzie, 3rd Baron Wharncliffe was created Earl of Wharncliffe in 1876. The Hall was the seat of the Earls of Wharncliffe until the Second World War, when it was used by the British Army, after which its structural condition deteriorated.

In 1950, a group of local trade union activists identified the hall as a possible educational and holiday centre, and established a co-operative which succeeded in purchasing the hall for those purposes. It was formally opened on 5 May 1951. 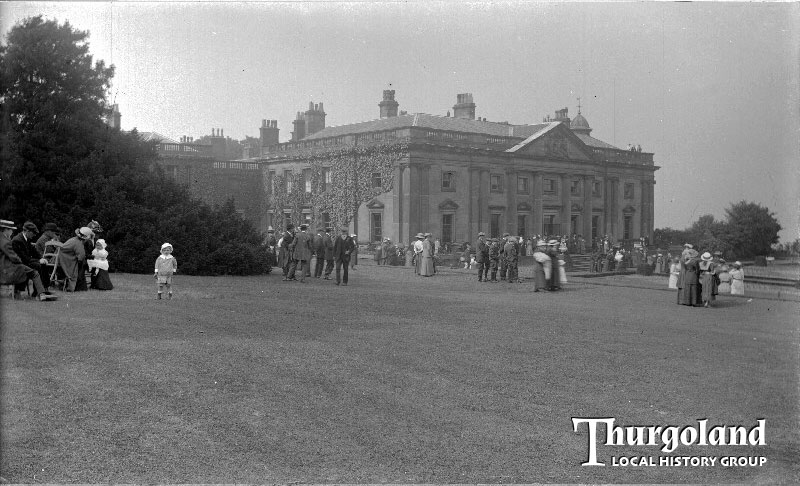 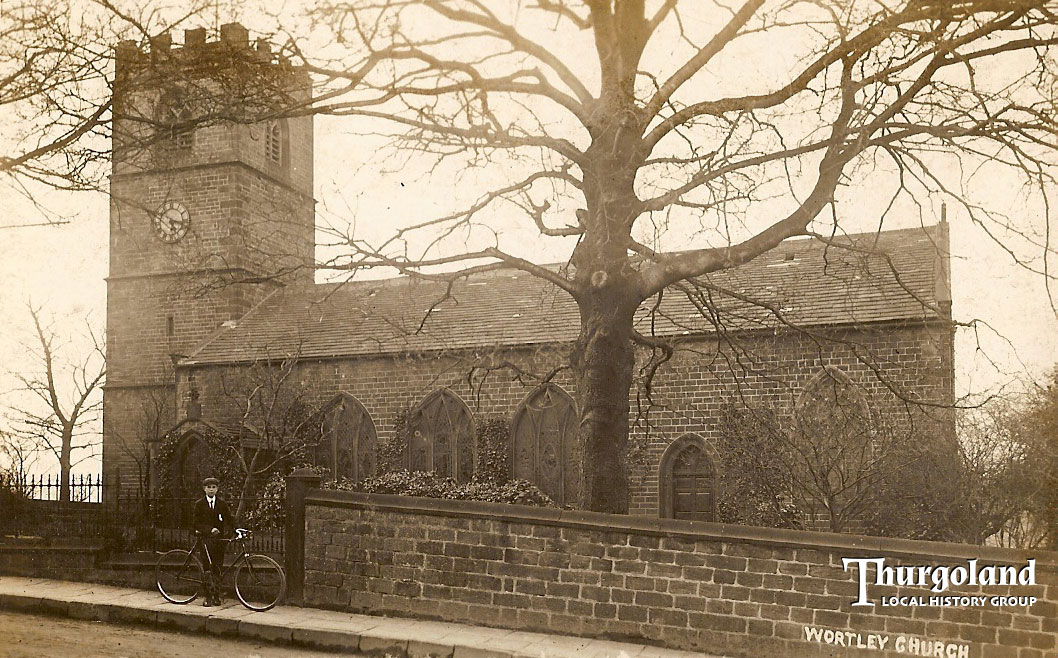 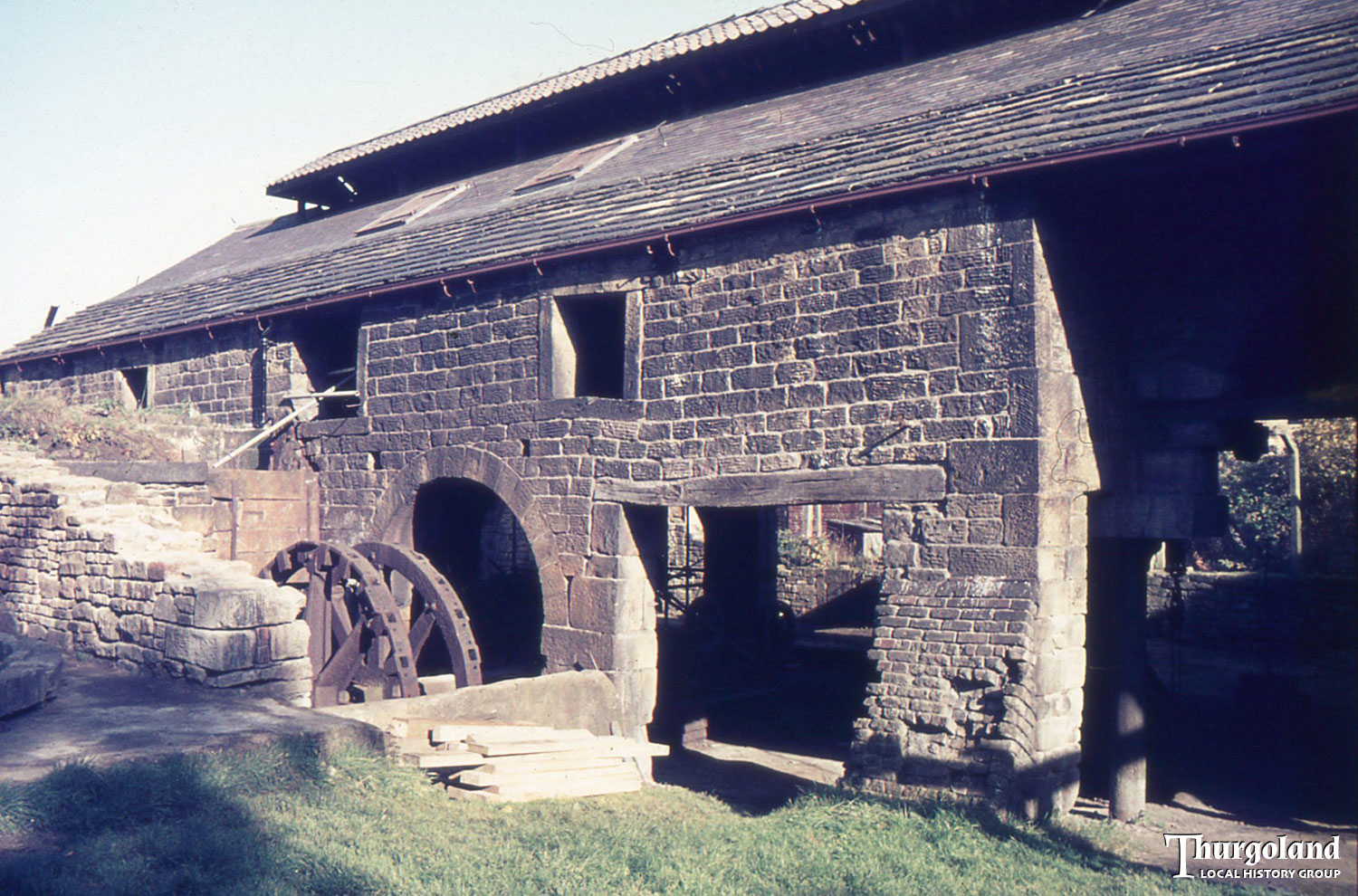