Green Moor is a small hamlet in the parish of Hunshelf.

It used to be a stone quarry in the last century and sandstone quarries in the area were once worked on a large scale. During the nineteenth century stone paving was transported by sea to London. There was a Greenmoor Wharf at Southwark (and a Greenmoor Road in Enfield, London), and some of the stone flags around the Houses of Parliament came from Green Moor.

Later transport was by rail from Wortley Station, where there was a stone sawmill. Green Moor Delf Quarry stretched back from the former Rock Inn.

Trunce or California Quarry is to the North West, below the village. The remains of a “Stoneway”, a roadway of channelled stone slabs, link the quarry to Well Hill Road. Victoria Quarry is to the northeast of the village, close to Wortley Top Forge. There were a number of other small quarries in the area. The last quarry closed in 1936 and all have been filled in to some degree.

The village has an old well pumphouse and a set of village stocks that have been preserved.

The methodist chapel was built in the nineteenth century by subscription from local workers and is still used for worship.

The parish council worked to purchase a plot of former quarry land known as the “Isle of Skye”, for which the parish clerk, David Horsfall, received an MBE from the Queen in 2015 for services to the community. The Isle of Skye is now public land for use by all residents and visitors.

The historical novel Echoing Hills by Phyllis Crossland is set in Green Moor in the eighteenth century.

(Adapted from the Wikipedia entry, https://en.wikipedia.org/wiki/Green_Moor) 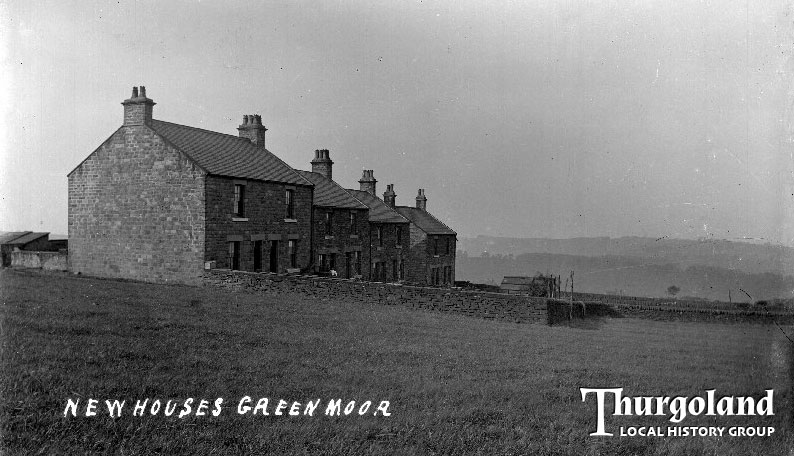 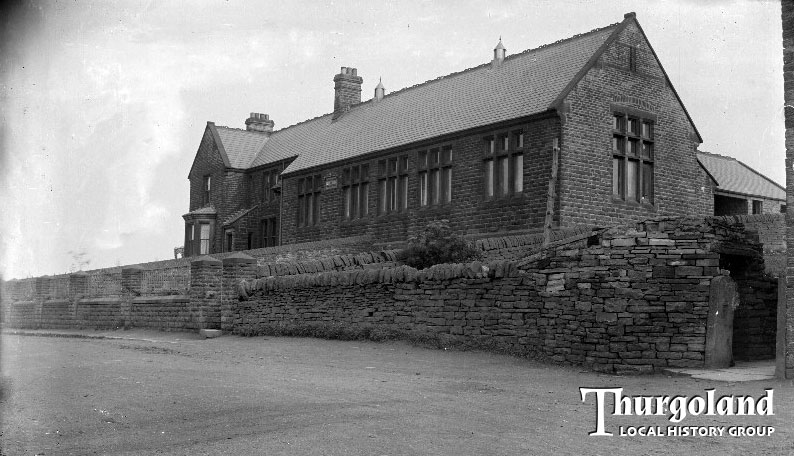