Crane Moor is a small Hamlet including The Nook within the Township, now Parish of Thurgoland.

Employment in the past was mostly mining, agriculture and later travelling to Samuel Fox’s steelworks in Stocksbridge. Mining was very prominent with quite a few day hole pits around the village.

A notable man at Sim Hill was John Swift who owned these mines. He was a mineral surveyor and former miner.

There used to be a small Co-Op opened in 1921 but closed in the early 1960s. Many families sold goods from their homes such as sweets and mineral waters etc.

Jacksons was the butchers and slaughterhouse; Hurts had a wooden hut fish and chop shop; Shepherds coal merchants on the Nook; and Mr Brooks green grocery on the Nook. 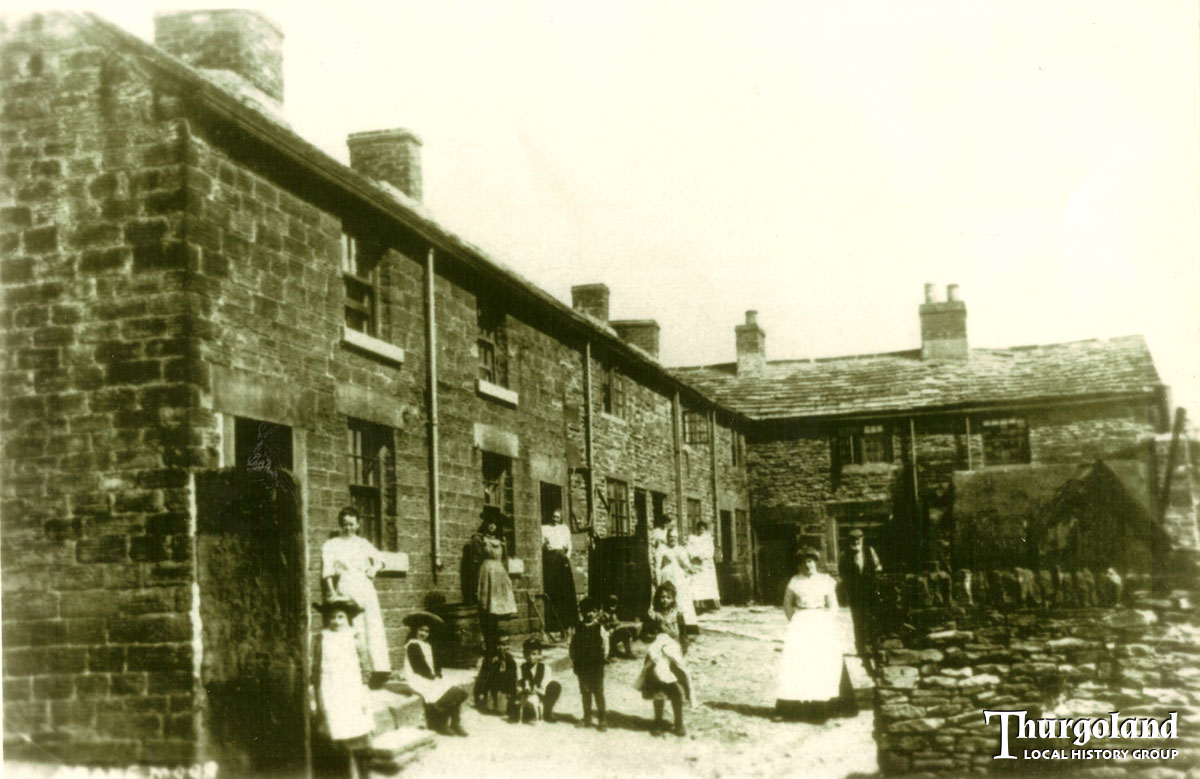 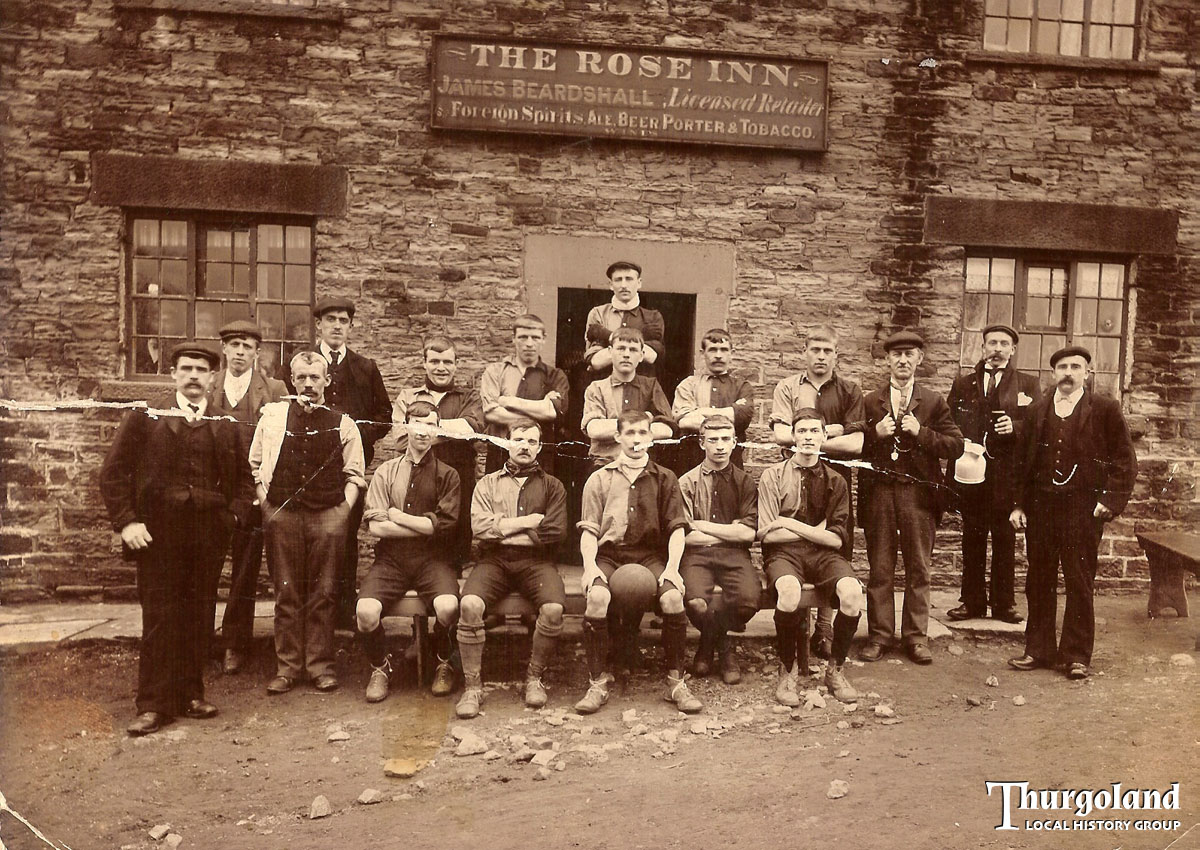 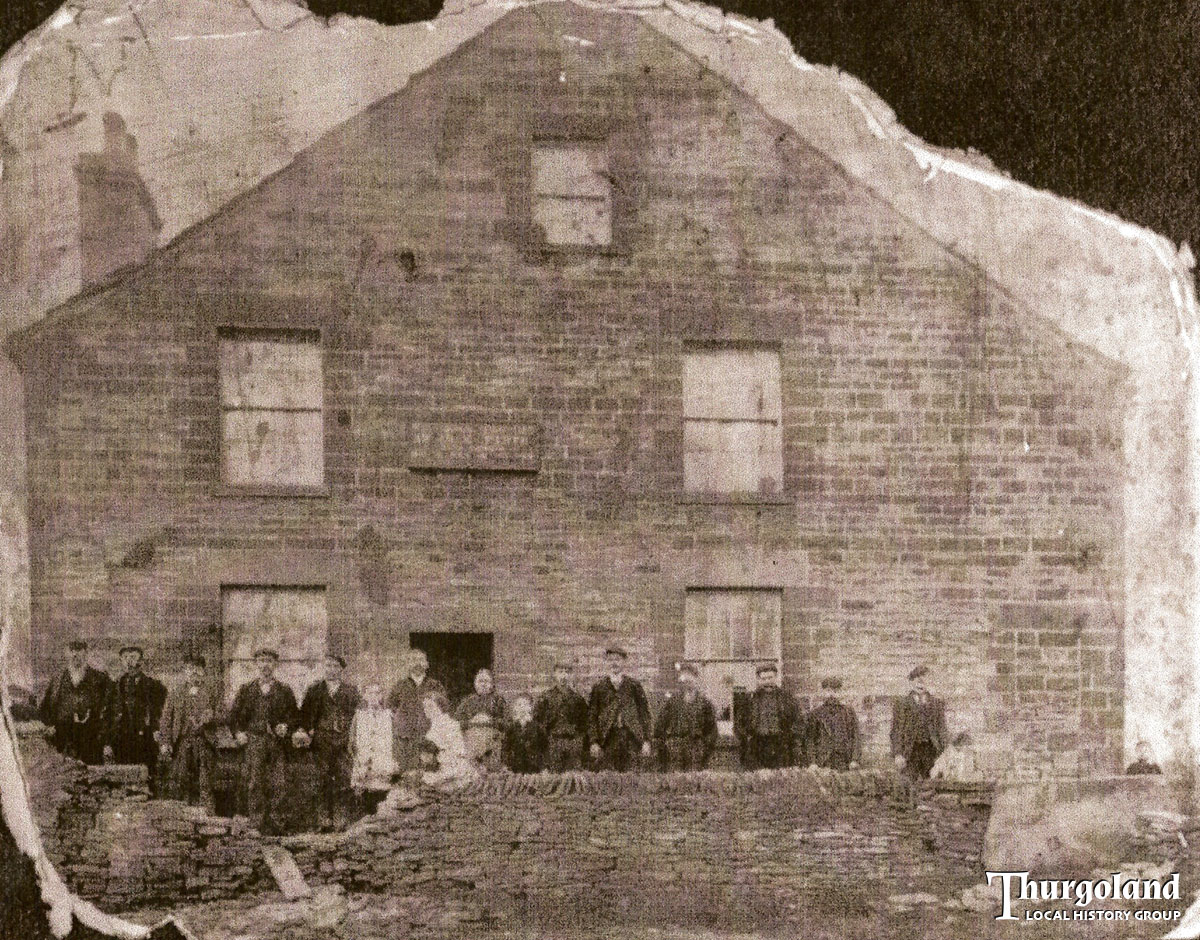